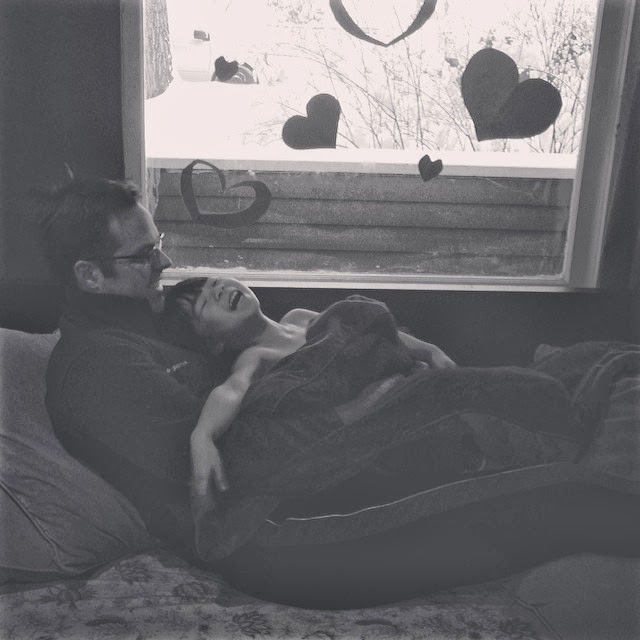 The Plan for Georgia's Heart...

We had our appointment with Georgia's Cardiologist today and have a plan. He was great and took a lot of time to answer our uestions. Basically, what he thinks is the problem is that Georgia's pulmonary valve (the one that regulates blood flow to the lungs) was really maformed at birth. He explained that instead of three moving flaps she basically had two "nubbins" and that in her original surgery they attached dacron to these to try to make a semi-functiong valve. For some reason it is not moving correctly. Instead of flapping open and closed it is creating a dome and letting very little blood through. So the blood that is getting through is, in his words, "shooting through like a fire hose" and causing her to be more tired etc.
So on Sept 12th she will go in for surgery. Via catheter they are going to try to open up the pulmonary valve some more in hope that it will function better and cause there to be less resistance. I am so glad after a whole year that we finally have some answers and hopefully a soluntion!!! But, at the same time I feel sick to my stomach about anyone doing anything in the heart of my tiny little girl.
Thanks so much for you prayers!
Posted by Shannon at 8:20 PM

halleluyah, I am so glad that it could be the exact problem what is causing all the episodes! ouch poor Georgia about the surgery, I will pray that it goes smoothly and successful and for His hand to be upon the surgeon and Georgia, guided by His wisdom. And peace for mommy too, comfort.

Thank you for keeping us updated.

It is good news that they have ound the problem...it is good news that they want to fix it...and it is darn scary to have them work on her heart of course...WIll keep all of you in prayer, Shannon. You are on my daily list along with the prayers of many many others...Jesus loves sweet Georgia and will always do what is best for her. Just look at the family she was given!

Praying for ALL of you! I wouldn't like the thought of anyone...no matter how well trained...messing around in my baby's heart either. Though I'm sure that time will come. *Sigh* I'm glad that you were FINALLY able to get a good handle on the situation and it looks like repair is possible, though!

Sept 12th is SO soon! Oh my! I will be praying for you all and that this would bring relief to Georgia's pain!
So glad that there are some answers and hope for clearer days in the near future. Hugs!

We will be praying for this surgery. I'm praying that when the doctors go in they are stunned with how great things are. The Lord has the power to heal and I pray he does. She is a fighter just like our little heart baby. I know the emotions you will be feeling on that day and the days leading up to the surgery so I will pray for comfort and the Lords peace.

I'll be praying for miss Georgia!!

Praying for that sweet girl. Praying that this indeed is the answer that you have been looking for.

It's SO good to finally have an explanation and a plan of action though. But I don't even wanna think about being in your shoes come Sept... I know it's hard. Yet, we KNOW that God will working through those surgeons hands and that they will simply be a vessel that He Himself is working through! Praying His angels guard over her and for God's mighty hedge of protection over that tender little heart! Love you all and KNOW you remain in our prayers!!

Get current posts on email! 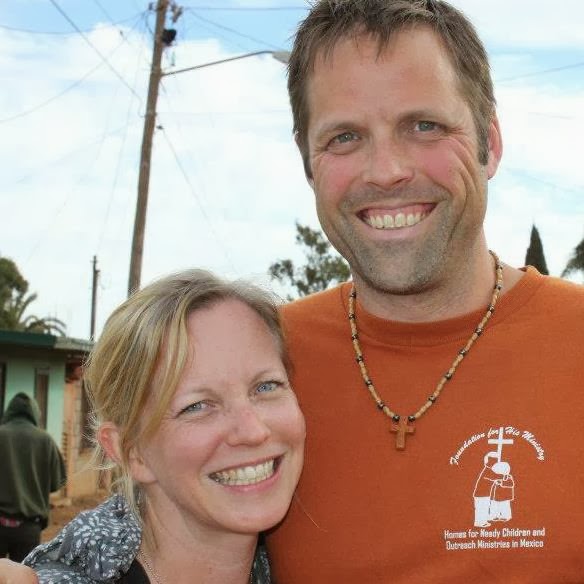 Shannon
I am a Mama who loves God and love the adventures that He takes us on...we have two spicy China girlies with one little guy in the middle. Come along and join us!